Melanie Charles is a Brooklyn-born singer-songwriter, actress, and flutist of Haitian descent, with a creative fluidity spanning jazz, soul, experimental, and Haitian roots music. Charles latest release “The Girl with the Green shoes” established Charles as a progressive voice in Jazz catching the attention of India Arie and a feature in The New York Times Sunday routine as well as The Village Voice. “You can hear her collaging her musical DNA into jazz-studded multi-instrumentalism and dipping a toe into the experimental... there's an uncanny cohesion to Charles' music." - Village Voice
Charles' latest venture, Make Jazz Trill Again, traces the Journey of Black music from the Haitian Folk songs to Negro Spirituals, from the Blues to Nancy Wilson and Hugh Masekela. Charles creates a space where tradition meets present time, using Roland SPs, loop pedals, and the flute to blur the lines between and among social classes, cultures, genders, and theories to create a world where opposing elements can co-exist.
Charles graduated from the New School for Jazz and Contemporary Music with a BFA in vocal jazz performance and trained under the tutelage of jazz masters Reggie Workman, Charles Tolliver, Junior Mance, Janet Lawson, Carla Cook, and Billy Harper, has worked with Herlin Riley, Ellis Marsalis, Pedrito Martinez, ELEW, Jean Grae, SZA, Jussie Smollet, the Gorillaz. Her recent television appearances include Good Morning America, SNL, and The Late Show with Stephen Colbert. 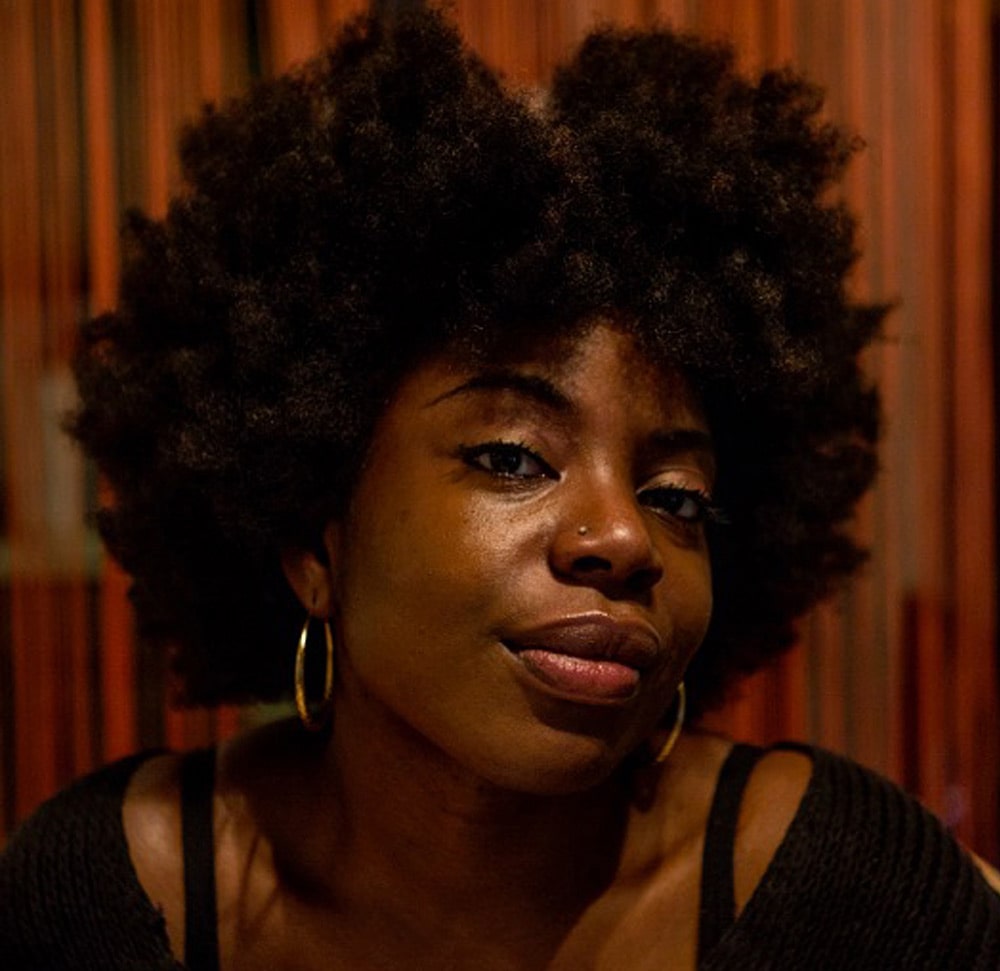 Musical maverick Mark de Clive-Lowe seems an impossibility at first sight - juggling piano, synths, live sampling and beat making all on-the-fly, brought to life with a casual ease that’s mind-boggling. The Japanese-New Zealander was raised primarily in New Zealand where he learnt piano from a young age developing an avid passion for jazz through his father’s record collection. In high school, he fell in love with Native Tongues hip hop and early UK jungle – laying the foundation for what was to come next…
During his hugely formative decade at the epicenter of London’s underground music scene, MdCL helped evolve broken beat alongside some of the UK’s most forward-thinking trailblazers, establishing himself as a new voice in progressive electronic music and leading global tastemaker DJ Gilles Peterson to designate him “the main behind a million great tunes”. Since 2008, MdCL has called Los Angeles, California home where his acclaimed club night CHURCH has taken his signature sound of technology and beat-infused jazz mash-up from coast to coast and around the globe. Equal parts pianist, composer and live production wizard, MdCL’s sets are a treat for the listeners, the dancers, the progressives and the purists alike - as he casually erases the lines between genres and eras.
Whether he’s remixing classic Blue Note Records in real time, on stage joined by the likes of Kamasi Washington, Nia Andrews or Eric Harland, improvising solo piano or creating live soundtracks to classic film material, MdCL is an artist in constant evolution, reaching for that next level. He has performed with Harvey Mason, Miguel Atwood-Ferguson, Dwight Trible and Jean Grae; remixed Shirley Horn, Hiatus Kaiyote, Mantombi Matotiyana and Jerry Goldsmith; and recorded as producer and collaborator with artists all over the planet. Having contributed to over 300 releases, to call MdCL prolific is something of an understatement.
MdCL has featured at festivals including Montreal Jazz, North Sea Jazz, Uberjazz, Tokyo Crossover Jazz Festival, Montreux Jazz Atlanta and is an established performer globally from South Africa to Japan and across the US and Europe. 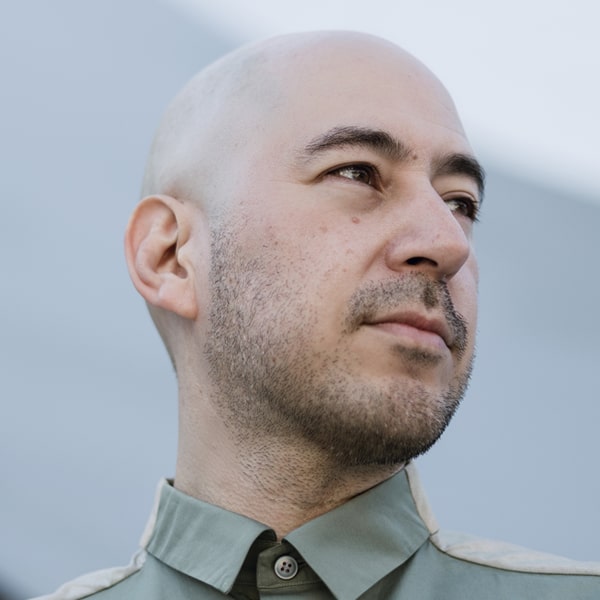 Sho Ishikura is a singer/producer based in Brooklyn, NY. He has released music in his characteristically eclectic fashion under the monikers .nathan, Sho, and Brunette. Following in the footsteps of past and current multi-instrumentalist producers like Prince and Blood Orange, Sho is set to make an alluring impression on the broader genre of R&B in 2019. 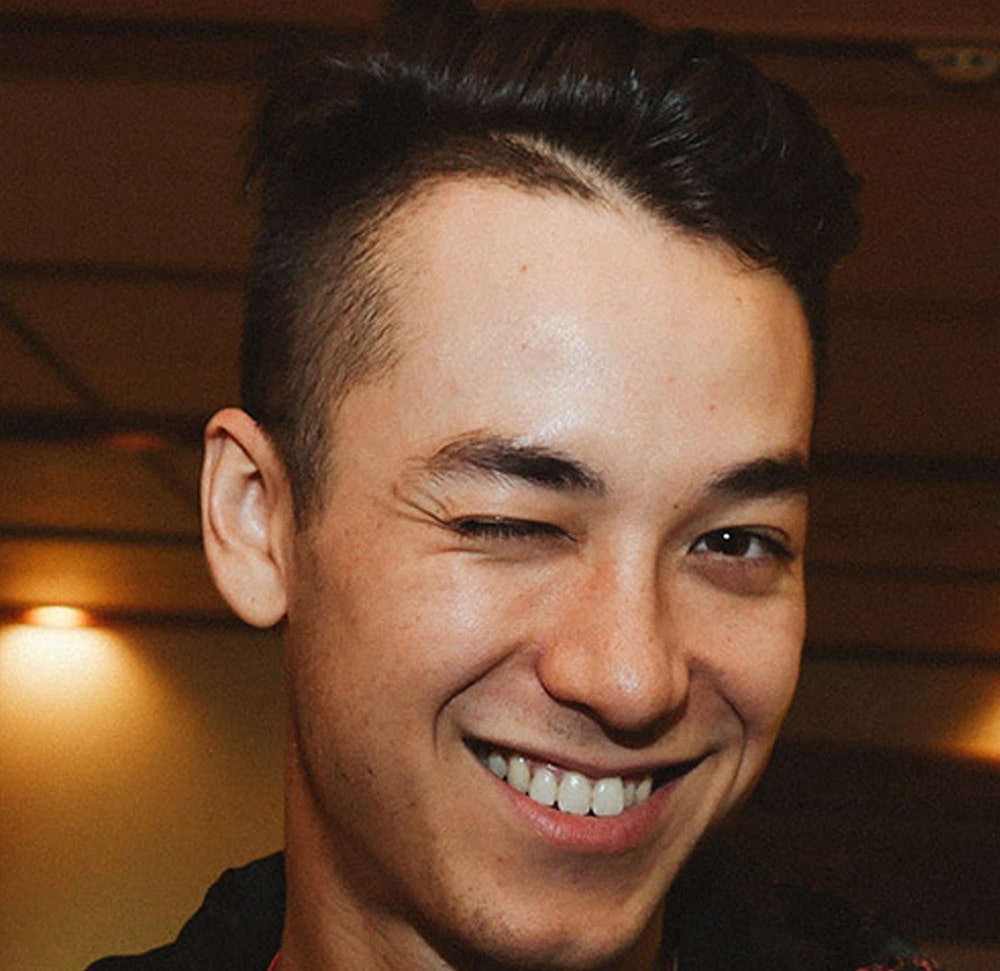 Natalie Foucauld aka Le Poodle grew up in South Florida as a first generation Puerto Rican and Haitian American. Her mother put her in art classes from a very young age after a pre-school teacher noticed her drawing abilities and recommended that she hone that skill. Natalie would get bored easily and luckily she was given the opportunity to jump around between music, art, reading, poetry, dance, and sports as a child—as long as she had good grades of course. She eventually studied fine art at A.W. Dreyfoos School of the Arts in West Palm Beach. It was here where she truly was able to develop her technical skills as a visual artist. She was also able to expand as a person after being exposed to so many different kinds of artistic mediums and peers from many different backgrounds. After high school, she had decided to go on and study nutrition sciences at Florida State University. At this time, she was not painting as often, although if you look at her old chemistry notebooks, you can see them covered in doodles. She moved down to Miami to study at Barry University for physician assistant (PA) school. The intensity of PA school definitely took a toll on her and she was yearning for something to relieve this pressure, yet could not put her finger on it. She realized she was always going to music shows and concerts, supporting her friends and constantly digging and discovering new music. On a whim one day she decided to pick up the guitar and make a song from a poem she had written. Since then she never looked back and proficiently learned guitar, bass, keys and how to record herself at home, while also fronting a band she formed called Cloud Solo. She also goes by her solo artist name, Le Poodle, often. She completed her doctorate in medical sciences this past year, while also working as a PA. Today, she expresses herself through music, art, and other pathways. 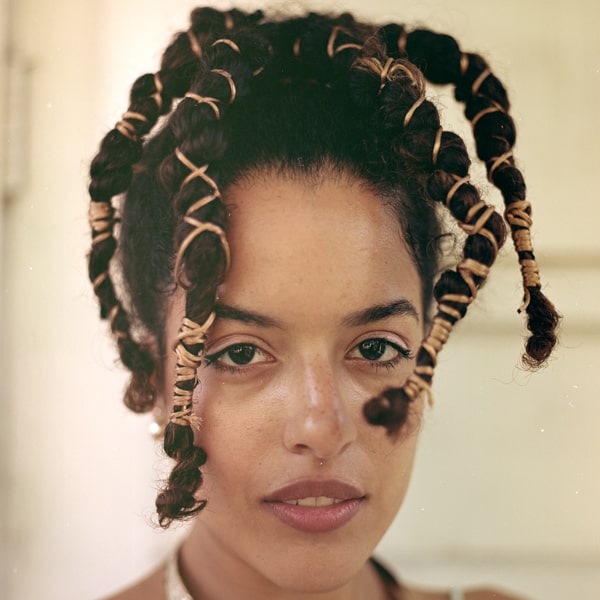